We are very proud of our many awards and achievements earned through our commitment to quality, consistency, honesty and the very best in personal service. We look forward to welcoming you to Cape Howe Cottages and providing you with a memorable "award winning" holiday experience. 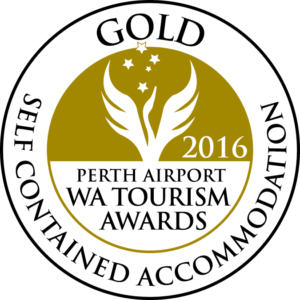 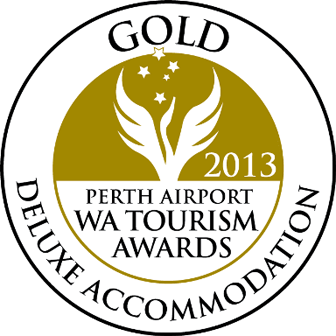 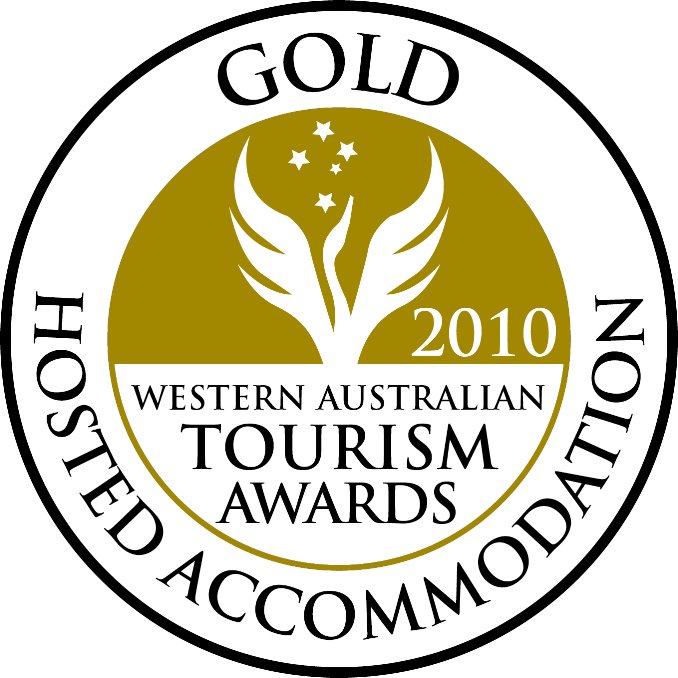 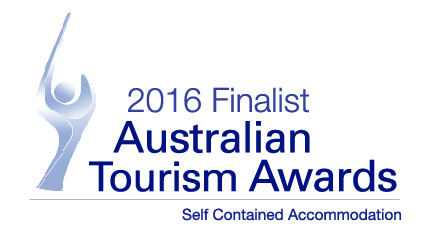